Is Fear Your Pain Point? with Miha Matlievski

In 2009, Miha had four companies go bankrupt overnight landing him $5 million in debt. Contemplating suicide to escape the pain as he looked over the balcony, he had a life-saving AH-HA moment. He realized that failure is a normal part of life admitting to himself that he failed and to recognize he needed to stop blaming others and circumstances. This was the turning point when he made a choice to learn from his failures so he could do things differently in the future and to help others. Since then, he has climbed back to create a business and scaling it to 8 figures in less than a year. His life mission is to help people develop a healthy relationship with failure especially entrepreneurs. 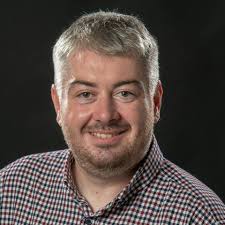