Jerry Fu is a conflict resolution coach who helps Asian-American leaders advance in their career and life journeys. Having taken on several pharmacy leadership roles, Jerry started coaching in 2017 to help other Asian-American professionals deal with the conflict they encounter at work, with their culture, and within themselves.

Prior to starting his coaching business, Jerry served as a pharmacist and began facilitating leadership workshops in 2012. Today, Jerry offers a range of coaching services, which includes individual coaching, group workshops, and keynote presentations. 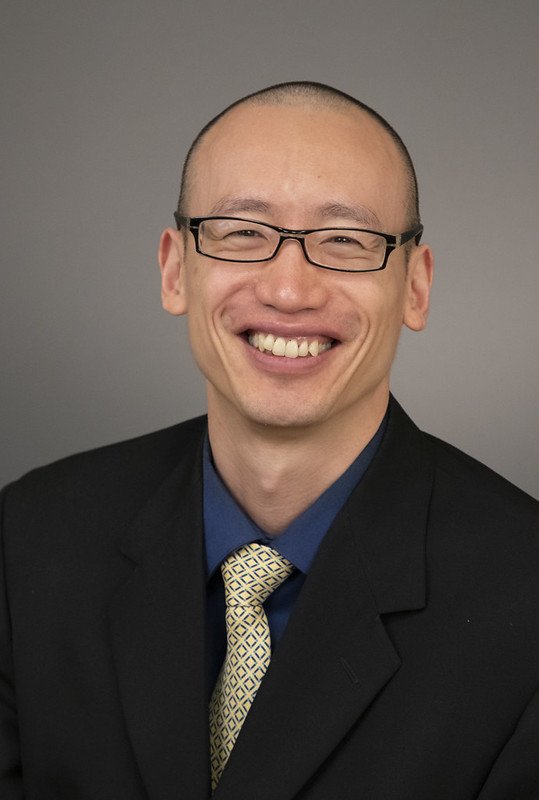