John Polis attended Dayton Bible College and graduated with a B.A. in Biblical Studies in 1980, at which time he became pastor of a Pentecostal church in West Virginia.

In 1983, John had an Encounter that transitioned him into the ministry of apostle, afterwards beginning to travel as an Evangelist and International Bible Teacher.

Among the works established in the Nations was Eldoret Bible College, Kenya which was birthed in 1998 and has graduated over 2500 students with Undergraduate and Graduate Degrees. John has been a TV and Radio Host for more than 40 years and author of 17 books now translated into 6 languages. 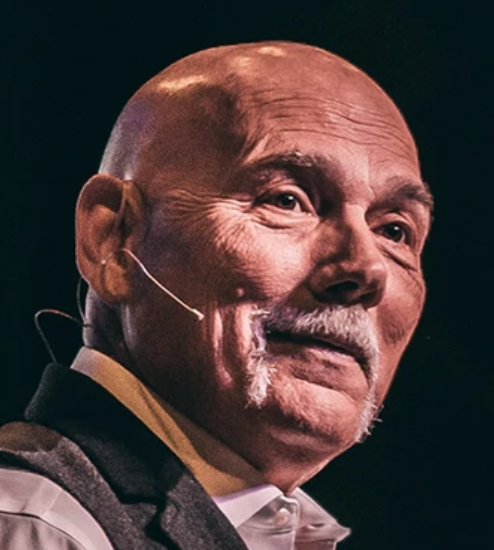 Get your free copy of
The 7 Greatest Principles of Leadership